Foundation and Music Department Work Together Like Simon and Garfunkel 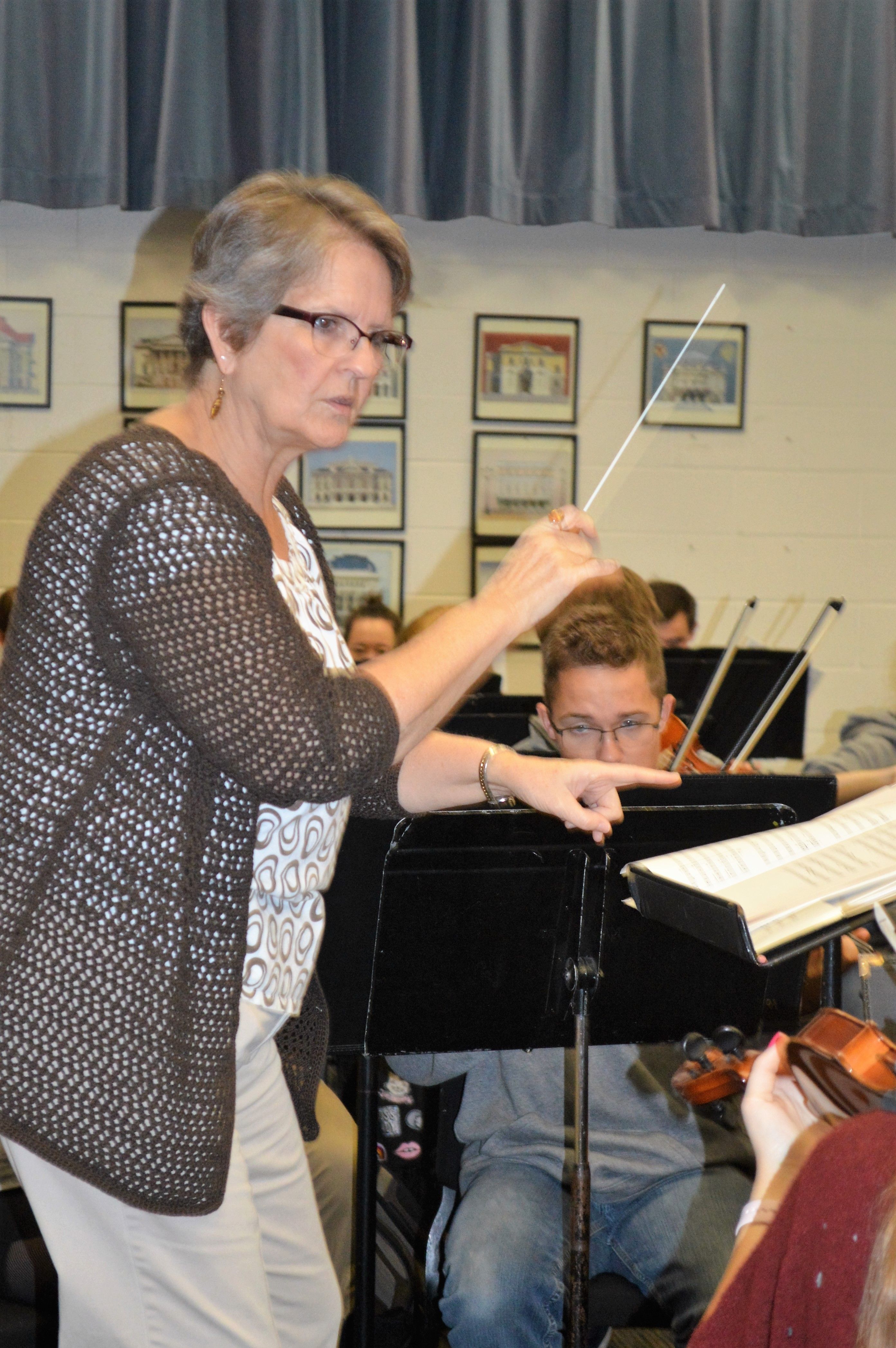 “Any time we reach out to the East Grand Rapids Schools Foundation, they’re always willing to help us with whatever we need.”

That’s East Grand Rapids High School and Middle School Orchestra teacher Mary Hillyard describing the relationship between the music department and the Foundation, a relationship that has spawned nine grants or mini-grants over the past four years.

Comments like that are, well, music to EGRSF Executive Director Amy Stuursma’s ears. “The Foundation’s partnership with the Music department--and everyone in performing arts and fine arts--in all our schools is one in which we take a lot of pride,” Stuursma says. “Thanks to our generous donors, we have a long history of supporting the arts and co-curricular activities and we’re committed to doing so in the future.”

A sampling of the grants that the Music department has received from the Foundation in the last few years include new uniforms for the marching band and the Madrigals choir group, cymbals for the drumline, iPad Pros for displaying music while conducting, visits from the Grand Rapids Jazz Orchestra and accompanists at the spring pops concert, and an original composition commissioned from East Grand Rapids Public Schools parent Ritsu Katsumata.

Last spring, Hillyard applied for and received a grant from the Foundation to pay for an orchestra seminar and visit from the Eclectic String Music Ensemble. The grant had the catchy title of, “You Had Me at Cello!”

“In October, we had the Grand Rapids Jazz Orchestra come in to play in the Harmony for Humanity Concert that raised more than a thousand dollars for the Red Cross in Puerto Rico,” Hillyard says. “There are a lot of things we do that we wouldn’t be able to do without the help of the Foundation.”

Hearing those words, Stuursma points out that the Foundation wouldn’t be able to do what it does without the support of the community. “Donations to the Foundation from parents, alumni, teachers, and other members of our community make all of this possible,” Stuursma says. “It’s another example of why we’re so fortunate to live in a community that values our tradition of excellence in academics, athletics, and the arts.”