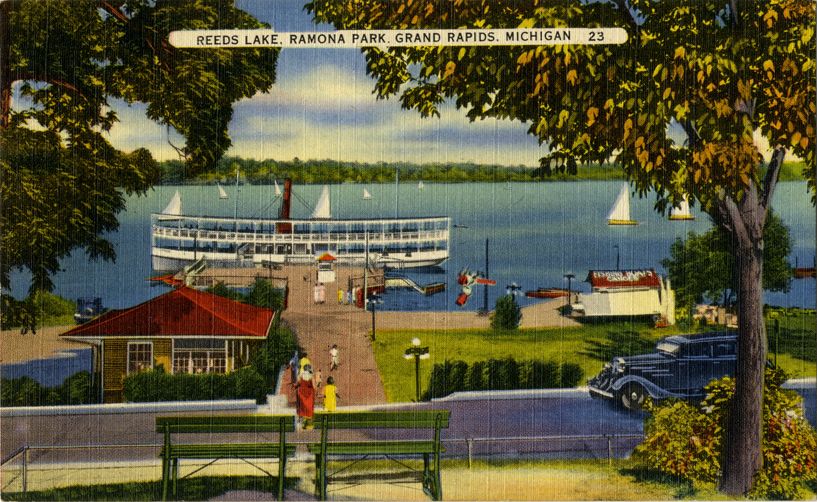 Making a lasting impact in our community, Now&Forever

What is planned giving?
Planned giving, or legacy giving, is the transfer of assets to the East Grand Rapids Schools Foundation during a person’s lifetime as part of an estate plan. It’s a forward-thinking approach to giving because it involves the gifting of assets that are often now liquid, have tax consequences, and are generally transferred via a will or other written means.

What is the L. Neesley Legacy Society?
The Society is named for Louise Neesley (read her story below). It’s comprised of individuals who have indicated they have made a gift to the East Grand Rapids Schools Foundation in their wills. Some members have chosen to remain anonymous. Other members allow the Foundation to list their names on printed materials, which encourages other residents to consider joining the Society. Members of the society are invited to special gatherings and updates throughout the year.

Why should I consider legacy giving?
Planned giving has several tax benefits. Your tax benefits will depend on several factors including the type of gift, the time at which it is made, whether it is outright or deferred, or has any income payments. The Foundation advises donors to consult with their own advisors before making a planned gift. You don’t need to be wealthy to create a planned gift. For many people, it’s the largest gift they will ever make. There are many forms of planned gifts that are very easy to create. Your legacy gift is a way to support the mission of the Foundation for the long term.

How are Foundation legacy gifts used?
Legacy gifts can enable charitable organizations such as the Foundation to achieve long-term financial stability and sustainability while furthering our mission.

What is the endowment fund?
The Foundation’s endowment currently has a value of more than $14 million. On average, plans call for the investment earnings from the endowment to generate more than half a million dollars each year to fund programs and enhancements at our schools.

How do I start?
Making a bequest in your will or estate plans can be easy. However, it’s best to consult a legal and/or financial advisor when making this decision. You can also set up a time to meet with Foundation representatives to discuss the possibility. We’re always happy to connect with you by phone at (616)235-3535 or via email at egrsf@egrps.org.

Are planned gifts always monetary?
Planned gifts can come in the form of money, property, an investment, or a percentage of an estate. An estate is simply a word to describe any property, money, or personal belongings that you may have at the time of your death.

How large does a legacy gift have to be?
Any size gift is important and will make a powerful, positive difference for our students and our schools.

Do I tell the Foundation I have left a gift in my will?
It’s up to you, but we’d like to know in advance so we can recognize your generosity and accommodate your wishes.

Louise Hitt Neesley didn’t have any children. She and her husband, Nate, were longtime residents of East Grand Rapids. She was on the boards of several local organizations. She loved to work in her garden. Louise loved to walk from her house up to Gaslight Village and over to the public library, a path that would have taken her right past East Grand Rapids High School.

Something she saw or heard or experienced on those walks past the high school must have made quite an impression on Louise. When she passed away in 2006, at age 91, Louise donated a portion of her estate to the East Grand Rapids Schools Foundation.

Imagine that. With no children who attended our schools, Louise still understood how important an outstanding school system is to a community. She knew that so well, in fact, that she decided to make a donation that would have a lasting, positive effect on our schools and our town.

When individuals name the East Grand Rapids Schools Foundation in their estate plans, they become part of the Louise Neesley Legacy Society and continue to provide benefit to East Grand Rapids Public Schools even after their lifetime.

If you have any questions about the L. Neesley Legacy Society, or any aspect of planned giving, please contact EGRSF Executive Director Amy Stuursma at (616)235-3535. 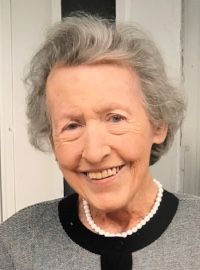