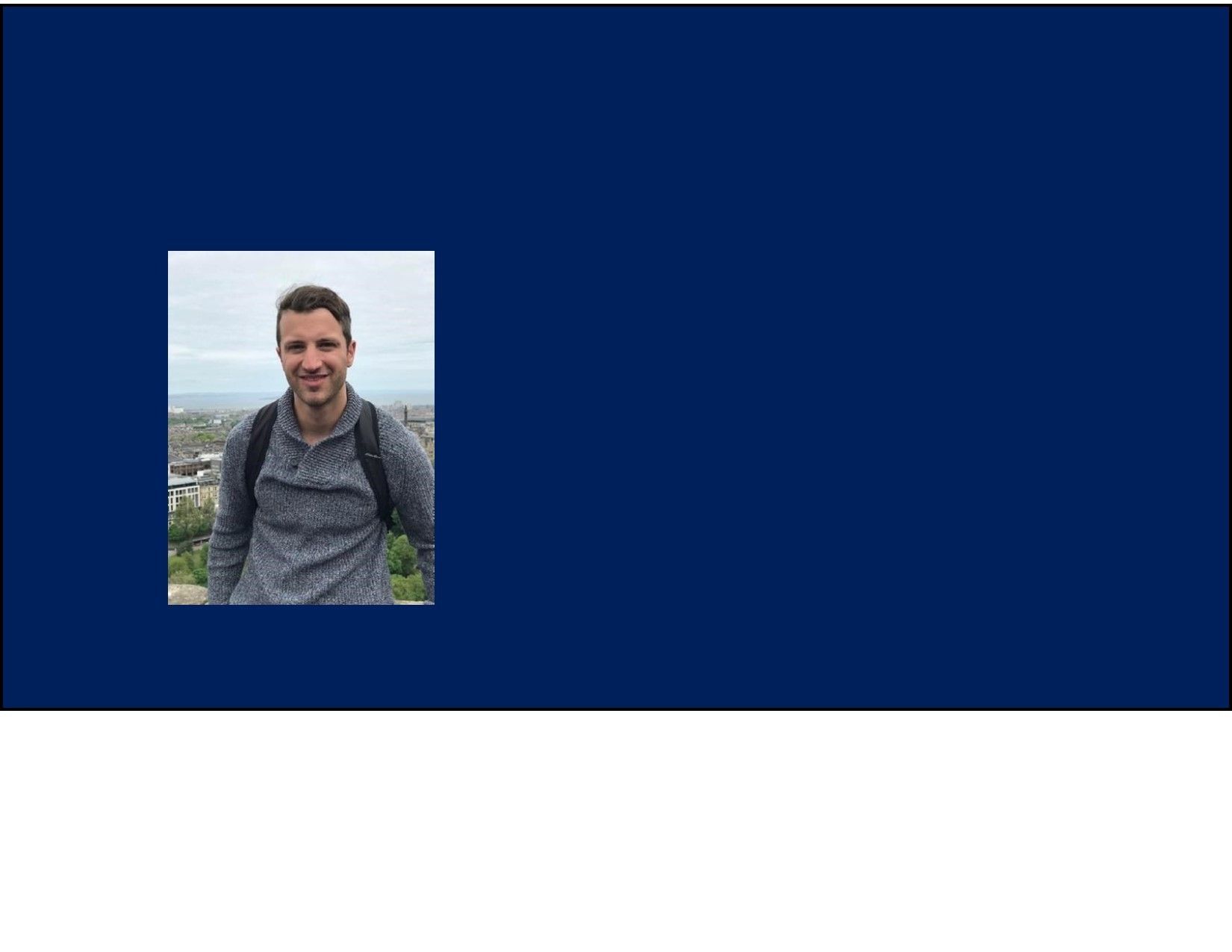 The Murphy Ainsworth Scholarship was established in 2021 by Tom and Beth Ainsworth and his dear friend Callie Peterson as a way to celebrate Murphy and his path from East Grand Rapids to post-secondary learning and eventually to Denver, CO.

About Murphy: Ainsworth, Murphy (4/28/92 – 3/3/21) passed away in Denver, Colorado after suffering a massive heart attack while jogging. Murphy was 28 years old. Murphy is survived by his parents Tom & Beth Ainsworth, brother Grant, and by the love of his life, Callie Peterson of Denver. Murph was a loving son, brother, grandson, cousin and best friend who made everyone feel good about themselves with his cheerful personality and 24-hour smile. Murphy was raised in East Grand Rapids and graduated from East Grand Rapids High School in 2010. He loved all sports – particularly Michigan. He played hockey and basketball though his freshman year and football and baseball all four years in high school. His first love was baseball and he was an all-conference and all-area first baseman and pitcher and his team won the 2009 state championship. In football he was a quarterback and his teams won two state championships. Upon graduating he was awarded the George Barcheski Scholarship award for his athletic achievements and sportsmanship. Murphy attended Grand Rapids Community College for one year and then transferred to Butler University where he met his best friend, Callie. Perhaps his greatest legacy is that prior to his death he decided to be an organ donor. An inspiring hero to so many of us in life, Murphy was also a hero in death. Murphy infectious personality and energy endeared him to all he came in contact with. He will be missed terribly by those he leaves behind but the memories of his kindness and gentle nature will also brighten our days forever.

About the Scholarship
The scholarship will be given annually to one or more graduating senior in the East Grand Rapids Public Schools District to be used for post-secondary educational opportunities.  The recipient(s) will be recognized at the EGRPS Senior Honors Assembly in May each year.

This scholarship is inclusive in all aspects and does not discriminate based on race, color, national origin, gender or gender identity, sexual orientation, age, disability, or religion.

The Murphy Ainsworth Scholarship will be awarded annually to one or more graduating seniors who exhibit many of the following qualities or attributes:

Award Amount.  The amount of the scholarship generally will be up to one thousand dollars ($1,000) or the amount available based on the “fund availability amount” procedure followed by the Foundation.

The deadline for nominations is May 6.