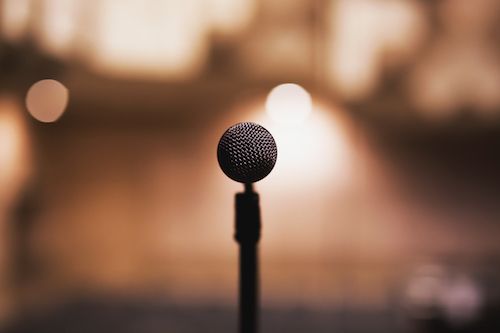 Bruce Towne spent 23 years as an EGRPS custodian, but that doesn't begin to describe the difference he made in our community. Towne's enthusiasm, friendliness, energy, and passion made him among the most well known and well loved people in town. When he worked his last day for the schools earlier this year, it was a bittersweet occasion that overflowed with gratitude and appreciation. Towne received the Community Service Award.

Commander Krissoff, who graduated from EGRHS in 1964, is an orthopedic surgeon who honored his fallen Marine son Nate in an extraordinary way. After Nate was killed in action in Iraq, Dr. Krissoff, at age 60, decided to walk away from his thriving practice to join the United States Navy Medical Corps. He served in both Iraq and Afghanistan, caring for injured soldiers. Major General Larry Nicholson, who had been Nate's regimental commander in Iraq, served as the top Marine general in southern Afghanistan during Krissoff's time there. "Bill made a difference for good every day," said Nicholson. "There can be no greater act of love by a father for his fallen son than to take his place in the ranks in the midst of war." Commander Krissoff was presented with the Distinguished Alumni Award.

If you couldn't attend the Awards Dinner in person, or if you just want to relive it, here are some videos of former EGRHS English teacher Bert Froysland introducing Commander Krissoff, Commander Krissoff's speech, EGRHS Principal Craig Weigel introducing Bruce Towne, Bruce Towne's remarks, and other highlights from the evening, including James McDonald singing "Piano Man." It was a spectacular evening. Enjoy!