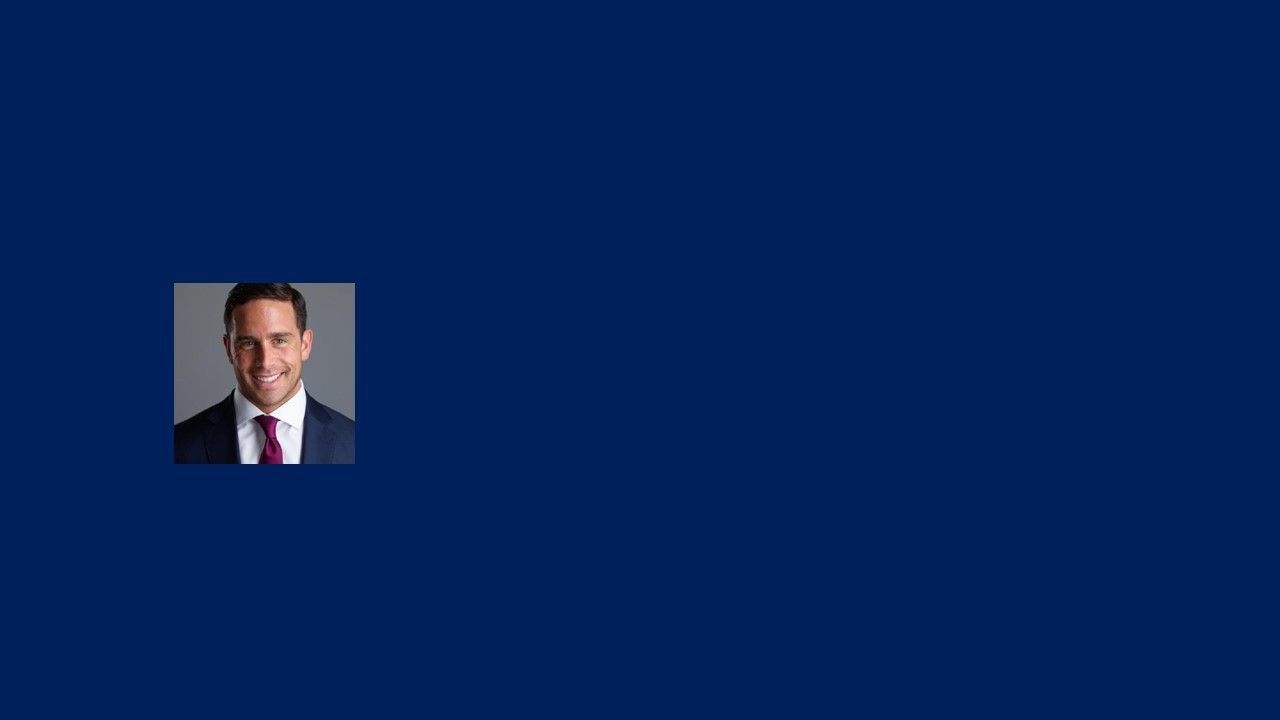 The GPJC Scholarship In Memory of Peter Coroneos, ‘96 was established in 2020 by the family of George and MaryAnn Coroneos as a way to celebrate Peter’s life and his dynamic personality.  This scholarship honors the character of Peter Coroneos by recognizing those who share similar character traits.

About Peter: GEORGE PETER JAMES CORONEOS, Los Angeles, CA – 42, formally of East Grand Rapids, and an East Grand Rapids High School graduate of 1996, as well as a 2000 graduate from the University of Colorado, Boulder, where he double majored in Economics and Finance, and a member of Sigma Chi fraternity. Peter was a devoted son to his surviving parents, George and MaryAnn Coroneos of East Grand Rapids, loving brother to Rachael Spivack (Jerry), Laura Coroneos Jordan, adoring uncle to Sophie and Lexi Spivack, Olivia and Charlie Jordan, and soul mate to his fiancee, Lindsay Harnett, all of Los Angeles, CA. Peter passed away on August 7, 2020, 30 miles off the coast of San Diego, CA doing what he loved to do, spearfishing. Peter traveled the world finetuning his spearfishing technique. The ocean was Peter's passion. He was the ultimate Merman. To say Peter was unique would be an unjust gross under-characterization. He had an unmatched impervious zest for life and an unwavering positivity that encased him and everyone around him. He stood for many things and loved all things. Peter's principles and integrity represented an old-world style of worth and continuity seldom seen in today's professional world. His business acumen stemmed from his relatability, reliability, and credibility. He always smiled with his eyes and his secret sauce was authenticity. His movie-star good looks and inescapable bravado drew you in at first glance, but it was his unassuming charm that kept you captivated, spellbound and always coming back for more. Peter was a medieval Adonis one would've unquestionably steered clear of on any field of combat. However, to anyone who knew him well, his barrel chest and bear frame were far more than eclipsed by his jovial demeanor and comforting embrace. His generosity and kindness were his bedrock. Peter had a way of making you feel like you were the most important person in the room. That great big bear paw would draw you in and rest on your shoulder making even the most crowded bar or raucous social gathering feel like an intimate encounter. Peter was not exactly the spokesperson for the Mediterranean diet. His love of meat, fire, and culinary delights enveloped all that were lucky enough to bask in the warmth and glow of his larger than life presence. A consummate chef and continuous pleaser, when Peter was around you were always well fed, well kept, and welcome. Peter loved life and lived it without regret. In a world of self-hedgers and backup plans he remained absolute in his quest to live each day unfettered by tomorrow. He was elemental and incomparable in that regard. He will be missed and forever loved.

The GPJC Scholarship will be given annually to one graduating senior in the East Grand Rapids Public Schools District to be used for post-secondary educational opportunities.  Nominations will be accepted from EGRPS staff, students, or parents.  The deadline for submission is May 1.  The recipient(s) will be recognized at the EGRPS Senior Honors Assembly in May each year.

This scholarship is inclusive in all aspects and does not discriminate based on race, color, national origin, gender or gender identity, sexual orientation, age, disability, or religion.

The GPJC Scholarship – Peter Coroneos, ‘96 will be awarded annually to one or more graduating seniors who exhibit many of the following qualities or attributes:

The amount of the scholarship generally will be up to one thousand dollars ($1,000) or the amount available based on the “fund availability amount” procedure followed by the Foundation.  If the available amount exceeds $1,000, the award will follow suit and may be awarded to one or divided up amongst multiple recipients.  In addition, the Coroneos Family may allocate funds beyond $1,000 to other areas of need in the EGRPS if they choose to do so.