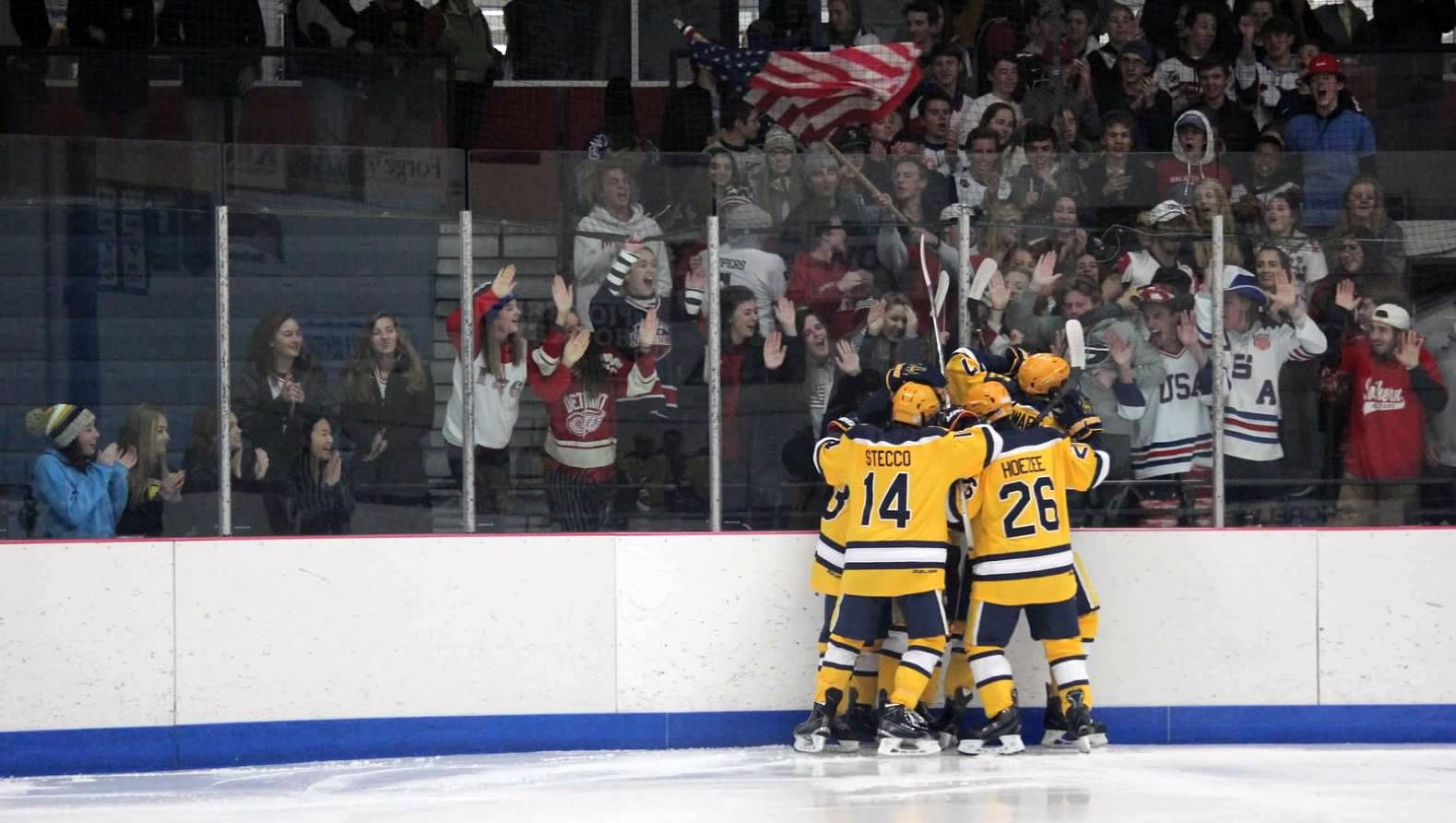 Scholarship Background:
Growing up, Reid VanGelderen always had a competitive edge. Whether playing hockey, lacrosse, or even bowling with his friends or big brother Peter, Reid had one goal: Win.

In 1997, the ever-competitive Reid was faced with an opponent that many of us would have succumbed to. Diagnosed with Non-Hodgkins Lymphoma, Reid, in his typical fashion, never gave up. Throughout his struggles, he never mentioned his hardships, never complained, and always fought. Reid was there to win.

In 2001 Reid had finally beaten cancer, and was looking forward to leading a normal teenage life. Throughout high school, Reid excelled in athletics as well as academics. However it was the strength of Reid’s character, his soft-spoken confidence, inclusive good nature, and ability to make others smile that made him a friend and role model to so many.

In 2007 Reid faced the challenge of a lifetime once more. Again, Reid was diagnosed with a cancer that he was determined to beat. As Reid endured his final competition, he also became a great teacher; he taught us all what was truly important in life. He showed us how to be strong, how to have unfaltering faith, and how to show love to those most important to us. Above all, Reid taught us to live each day to its fullest, and to never give up.

On August 18, 2008, Reid lost his final battle with cancer. Though his passing seemed premature and profoundly unfair, Reid was an amazing teacher, and an incredible gift. His spirit will live on through all of those he touched in his lifetime.

Reid VanGelderen was the consummate person. He was an exceptional friend, teammate, brother and son. He impacted the lives of countless relatives, friends, and strangers alike. His kindness, strength, and courage will never be matched. This scholarship is given in Reid’s name to continue helping others, as Reid so often did, and to remember his fearless message: Never give up.

About the Fund and Scholarship
The Reid VanGelderen Memorial Fund was started by a group of Reid’s friends. Their goal is to perpetuate Reid’s character, courage, and perseverance through donations to the DeVos Children’s Hospital’s Pediatric Oncology Resource Team (P.O.R.T.), and an annual academic scholarship for an East Grand Rapids High School student. Working in conjunction with the East Grand Rapids Schools Foundation, they created a scholarship that will memorialize Reid’s character forever. The scholarship will fund $1,000 for post-secondary education costs. In addition, it will provide a matched donation of $1,000 to DeVos Children’s Hospital’s Pediatric Oncology Resource Team (P.O.R.T.). Nominations may be submitted by faculty, administrators, staff, clergy, friends, families or neighbors. The deadline for submission of nominations is May 2. The announcement of the scholarship will be made at the Senior Honors Assembly.

The Reid VanGelderen Memorial Scholarship is awarded annually to:

Selection
The VanGelderen scholarship committee will review written nominations and select the recipient. Nominations may be submitted to the Foundation office by May 6. If deemed necessary, the committee will meet with the finalists prior to making the final selection.