A Virtual Cup of Coffee with Bill Spindle '81 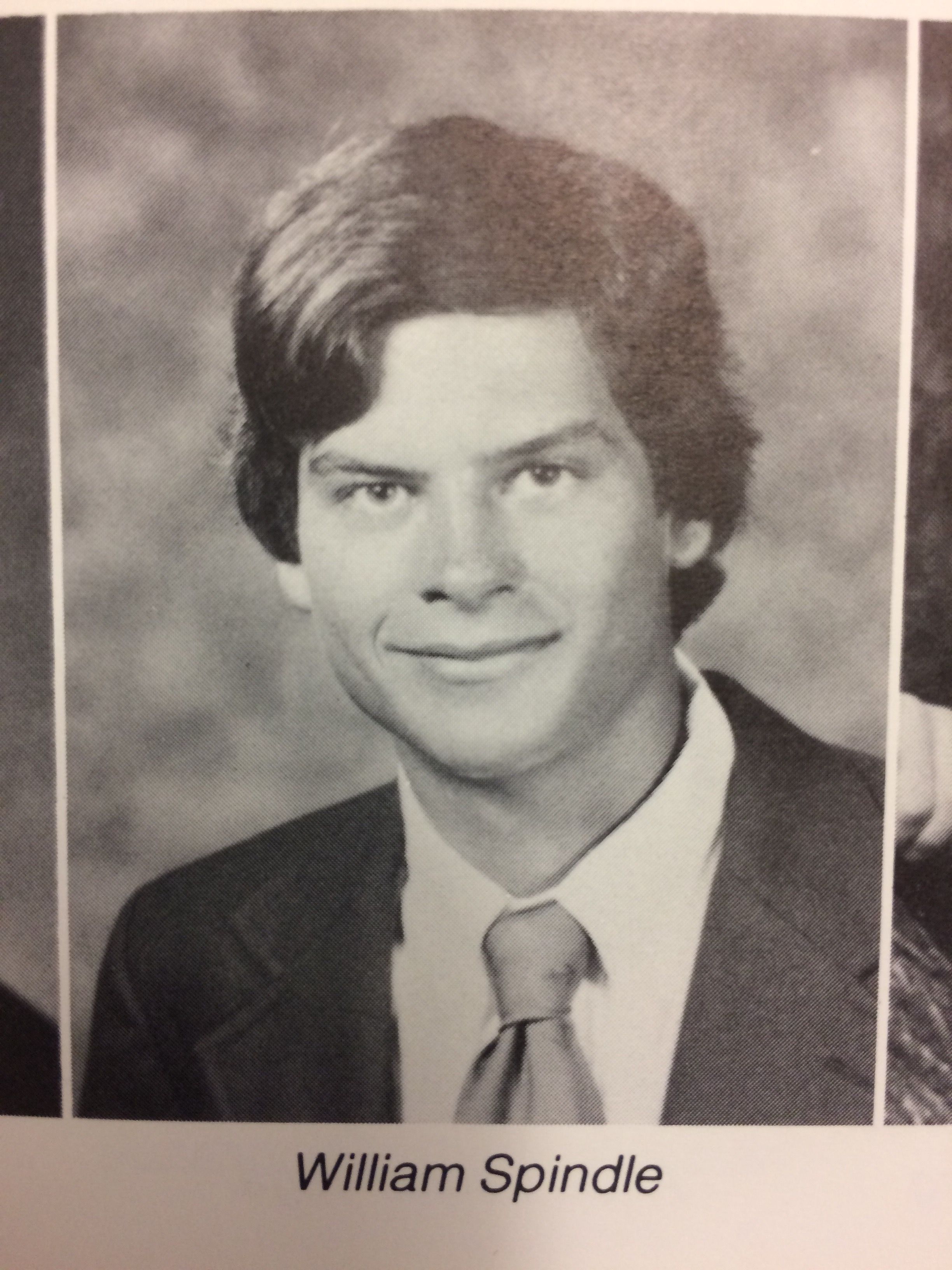 Bill Spindle '81 is the Wall Street Journal's senior writer for global energy issues. Previously, he was the Middle East Bureau Chief for the Journal and has covered the financial industry in Japan and on Wall Street. But right now, he just wants a hot dog, some caramel corn, and an ice cream cone.

You can only have one: Rose’s caramel corn, an ice cream cone from Jersey Junction, or a Yesterdog. Which do you choose?
Not all three? I get home so rarely! Some rules are made to be broken, if carefully and in moderation at my age. So maybe one each day over a long weekend, followed by weeks of attempts at dieting?

What was your path from East Grand Rapids to where you are now in life?
Circuitous, although looking back I suppose there’s a logic that wasn’t so clear as it was all happening. After working at the student paper at the University of Michigan, I careened through various freelance and full time jobs in journalism: a few months at the Grand Rapids Press, the Ann Arbor News and then — after a year at Columbia University’s graduate journalism school in New York — Newsday on Long Island.
In 1992 I moved to Japan with my wife, who needed to do her field research for a PhD in Japanese art history. I worked at BusinessWeek magazine and Bloomberg News in Tokyo before landing at The Wall Street Journal. Eventually I moved to the Journal’s main office in New York — which directly across the street from the World Trade Center — to become assistant foreign editor. That was early in 2001. With our toddler and newborn, we got an apartment two blocks from the office, on opposite side of the Towers. Six months later, the 9-11 attacks completely destroyed the Journal’s offices, though miraculously no one at the paper was killed or injured. I got out of our offices before the worst of it. My family and I then made a relatively harrowing escape from lower Manhattan.
But the attacks thrust me into more than a decade of editing and reporting about the Middle East. We were based in Rome for several years, then Abu Dhabi in the United Arab Emirates. I was in Iraq for parts of the U.S. occupation and its aftermath, and in Syria both before and after it collapsed into civil war. I’ve made almost a dozen reporting trips to Iran, as well as Israel and nearly every other country in the Middle East. Along this journey I’ve written about everything from the Japanese automobile industry, Arabic-language TV shows, Iran’s youth music culture, the collapse of global financial markets, ISIS, OPEC and the global cashew nut industry. I currently live and work in India, based in New Delhi.

What specific thing did you learn in East that has enabled you to be successful?
I think I learned to appreciate the value of learning — of learning how to learn. That’s been my bread and butter as a journalist, quickly making sense of and then explaining so many different things while retaining a healthy appreciation of just how much you don’t know and understand.

What were you like in school?
Curious and confident enough to get myself into classes where I usually then was awed by how smart the other students were. I managed, but often with considerable struggle.

Did you have a favorite teacher or class?
Bert Froysland instilled a love of language and appreciation for the discipline that went into the best writing. I was dazzled by the intelligence of teachers in the science department and came away with a lifelong fascination with physics and have even put some vaguely recalled knowlege of chemistry to work while writing about the energy industry, my struggles in those classes notwithstanding.

If you had to choose one moment in one location to serve as the signature moment of your East school experience, what would it be?
Well, this probably shouldn’t be it, but......the rock on the far side of Reeds Lake, end of senior year. For our senior prank about 50 of us kidnapped a couple hundred books from the library in a dramatic raid in broad daylight and held them hostage. We demanded as ransom a can of USDA approved tuna fish, a Canadian penny and something else silly that I can no longer recall but was reasonably hard to obtain. We gave the administration a day and time to make the drop at the rock in order to get the books back. Lo and behold, assistant principal Burt Bleke drove up at the appointed hour and delivered. They had a sense of humor! We returned the books, which I can now reveal were hidden in my garage under the nose of my mother, who was at the time the head of the school board. I’m assuming the statute of limitations on this sort of thing has run out by now.

What do you know now that you wish you’d known then?
Life, when I looked ahead to it, seemed like it would be so planned-out somehow. Who knew a career could consist of simply doing what seems fun, interesting or necessary, sometimes simply being buffeted along by events, one thing following the next?!

Do you stay in touch with many people from East Grand Rapids?
A few good friends, mainly by following them over social media. After barely leaving Michigan through college, I’ve lived overseas for all but four of the past 25 years.

What advice do you have for young East alums who are just starting out?
Don’t dismiss simply doing something that’s fun and interesting. Amazing where that can take you....

Who else would you like us to have a virtual cup of coffee with?
Jim McDonald (class of ‘81!)

Bonus question: What are you glad we didn’t ask you about?
Oh my, then you’d just ask me about that... journalists know how that game works!