Donating Appreciated Stock to the Foundation Is a Win-Win 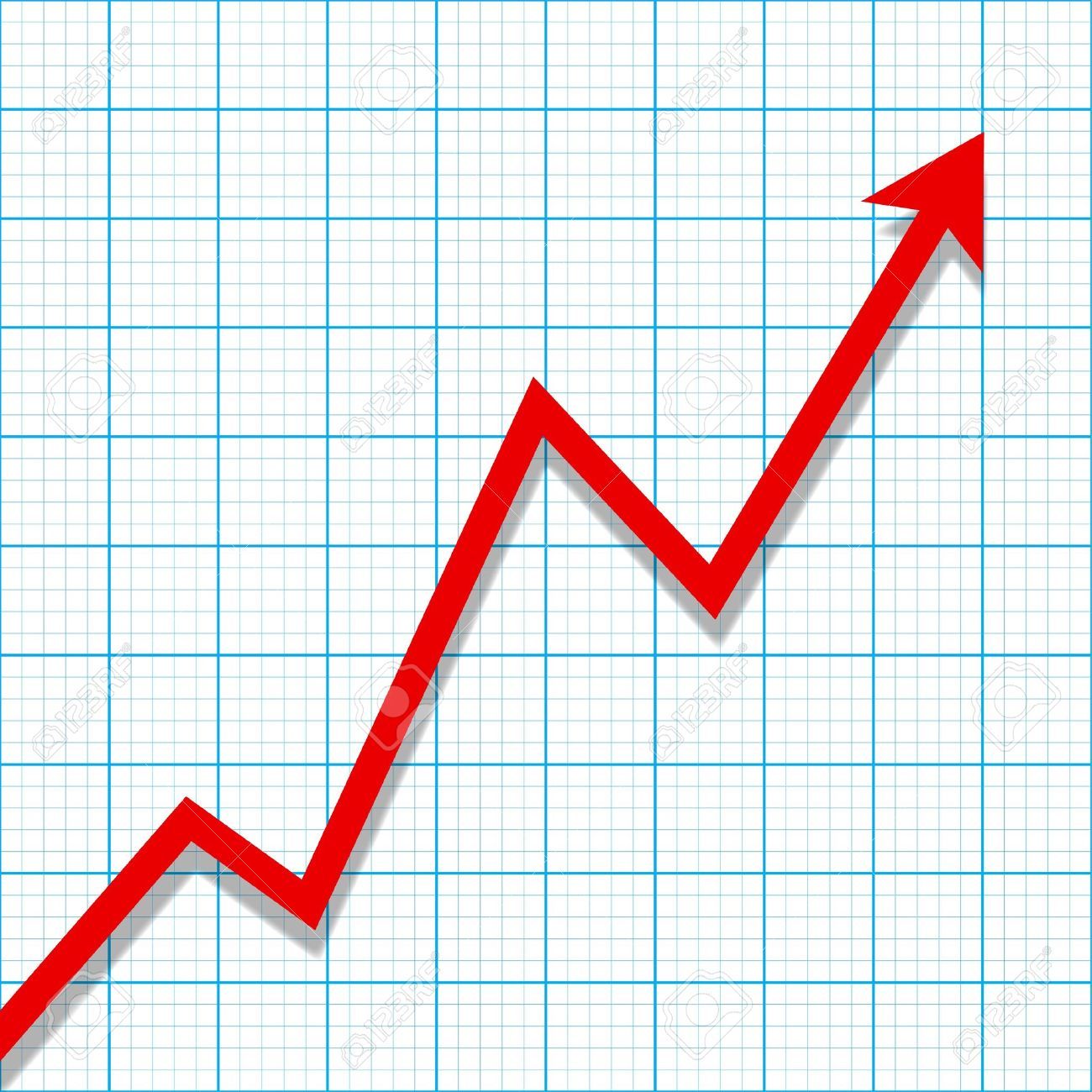 True story: Many years ago, someone I know was cleaning up the house after the presents had been opened on Christmas morning. He started breaking down cardboard boxes to put them in the recycling, and as he did, he kept seeing the same company name on the shipping labels. So he went to a computer and bought 100 shares of the company at $10 each.

Now let’s assume our Christmas morning investor--let’s call him Chris--decided to share his good fortune with an organization dedicated to helping schools in his community, the East Grand Rapids Schools Foundation.

There are two ways Chris could do this. In one, he could sell all his Amazon shares and donate $100,000 of the proceeds to the EGRSF. Great for the Foundation, but it would leave Chris with a capital gains tax hit of more than $60,000. Not great for Chris.

What’s more, according to Charles Schwab Charitable, “if you itemize deductions on your tax return instead of taking the standard deduction, donating these assets can unlock additional funds for charity in two ways. First, you potentially eliminate the capital gains tax you would incur if you sold the assets yourself and donated the proceeds, which may increase the amount available for charity by up to 20%. Second, you may claim a fair market value charitable deduction for the tax year in which the gift is made and may choose to pass on that savings in the form of more giving.”

Interested in the advantages of donating appreciated securities to the Foundation? Call Executive Director Amy Stuursma at (616)235-3535 today.